Well, it was a perfect solution for a prototype. The realities sank in and caused me a lot of delays. Here are some important notes on building wireless products if you are going to sell them in the United States, Canada, or Europe.

In the United States, the governing body for wireless products is the FCC. In Canada it’s the IC, and in Europe, it’s ETSI. Each has slightly different rules, but in general passing FCC means you should be ok anywhere else, and each region wants imported products to follow those rules. 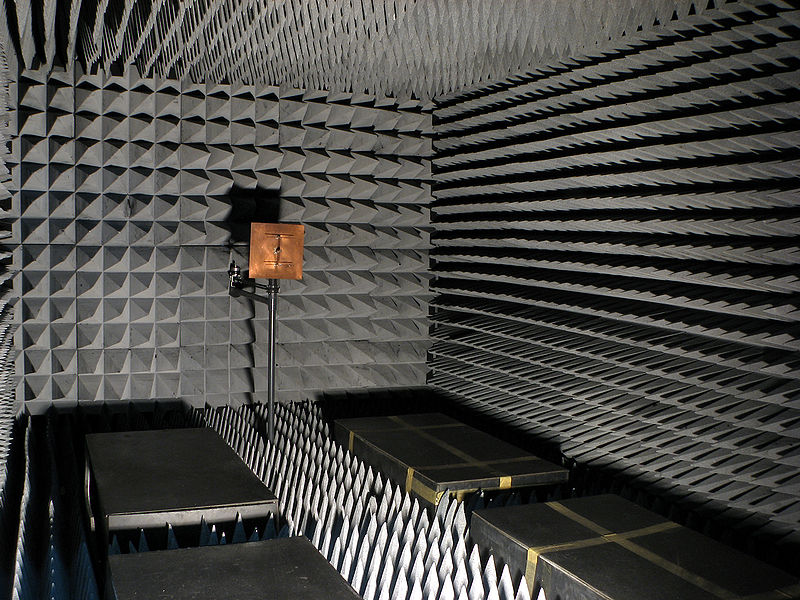 It’s not all FCC misery, though. The good news is that there are companies that develop modules that have modular FCC approval. This means you can drop these modules into your design and they have already passed FCC testing and you don’t need to go through that process. Naturally these modules are more expensive, but in lower volumes and faster time to market, it’s not a bad solution. There are lots of modules for any purpose, so it’s not too hard to find one that will do what you need, without having to design your own and fight through the black magic and bureaucracy of the FCC and wireless antenna design.

Pages: 1 2
Tagged with: Engineer In Shenzhen
Posted in Uncategorized